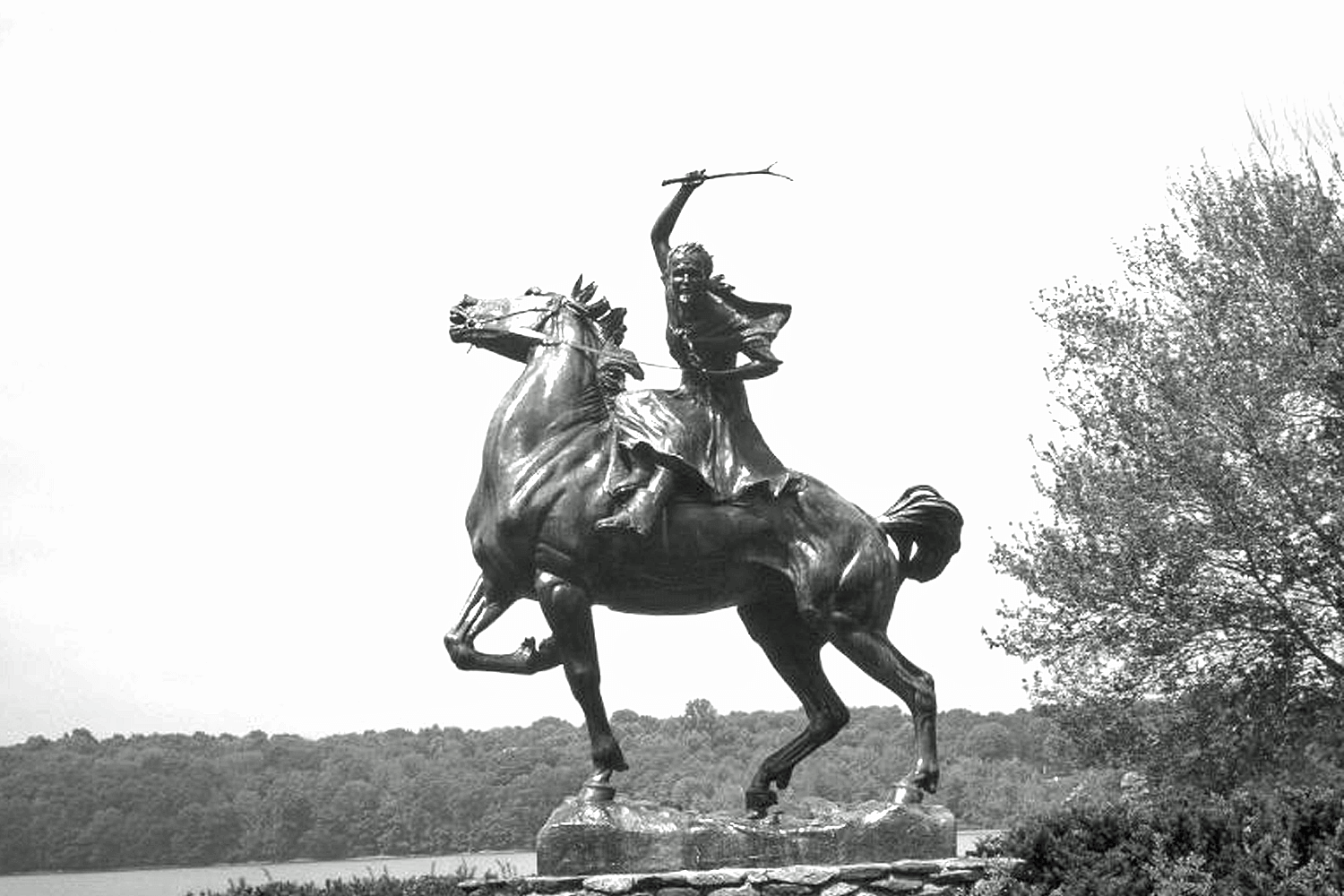 How Storytelling Can Rewrite History and Improve Internal Communications

Nearly 250 years after his famous midnight ride on April 18, 1775, you can ask almost anyone walking down the street about Paul Revere. The responses would range from, “The guy who yelled ‘The British are coming!’” to defining him as the colonist who warned the Minutemen that the British were coming by sea.

But, there’s another person we don’t discuss who rode 27.5 miles further than Paul Revere to warn her father’s militiamen of approaching British forces.

A Strong, but Forgotten Female Hero

Sybil Ludington is the 16-year-old unsung heroine of the American Revolutionary War.

On April 26, 1777, Sybil Ludington rode her horse, Star, 40 miles through the night in Putnam County, New York, to alert 400 Revolutionaries of the upcoming arrival of British soldiers. Young Sybil carried a stick on horseback to bang on the doors she passed, cutting down on her travel time.

A real force to be reckoned with, Sybil turned the stick into a weapon to defend herself against a highwayman. By the time she returned home, soaked with rain and heavy with exhaustion, most of the 400 soldiers were ready to march.

Even though she was less than half of Paul’s age and traveled over twice as far, Sybil isn’t the person children act out in their homemade costume school plays. She isn’t the answer to your high school US History course, though occasionally she might be a bonus question of a progressive teacher. Though, you’d have to accept multiple spellings because her name was misrecorded.

On documents, she’s listed as “Sybil,” on historical markers it’s “Sibyl,” and on her gravestone, her name is carved as “Sibbell.” Geez, maybe Sybil, was the “Caitlin” of her time. Why don’t we know the correct spelling for a woman who broke stereotypes, put her life on the line for her country, and was recognized by General Washington himself?

This is because of a publicist who any spin team would be lucky enough to recruit, Henry Wadsworth Longfellow.

You see, Paul Revere had yet to gain 8th-grade trivia-level fame for his “Midnight Ride” in his own time. In 1861, Longfellow published his poem, “Paul Revere’s Ride”, which over-embellished Revere’s role in the way only great storytellers can.

Without Longfellow as Paul’s creative publicist, there’d be no movie scenes, historical reenactments, or illustrated children’s books about his ride that happened 245 years ago.

It’s infuriating that Sybil’s story goes unnoticed after she did a more substantial lift as a teenager than a 40-year old man. How many young girls would’ve been inspired to take action from Sybil’s strength and story?

She was never recognized for the hard worker she was because she didn’t have a champion.

As an internal communicator, you’re responsible for telling the stories of your organization’s Sybils.

These stories connect the head and the heart. People yearn to see themselves as the hero of the story, and having someone to identify with can establish a stronger cultural connection. It’s personally hard for me to identify with members of the C-suite. If your employees hear stories about someone who looks like them, talks like them, and faces the same struggles, you’re giving them the content they want.  Take the time to gain insights on the content that your employees want to hear about.

Take it from me, dig up the back story, and tell it well. Shine light on the struggle. It’s the ditch diggers, that will engage your employees and compel them to feel emotionally connected to your organization.

Oh, and don’t forget to spell their name correctly. ???? 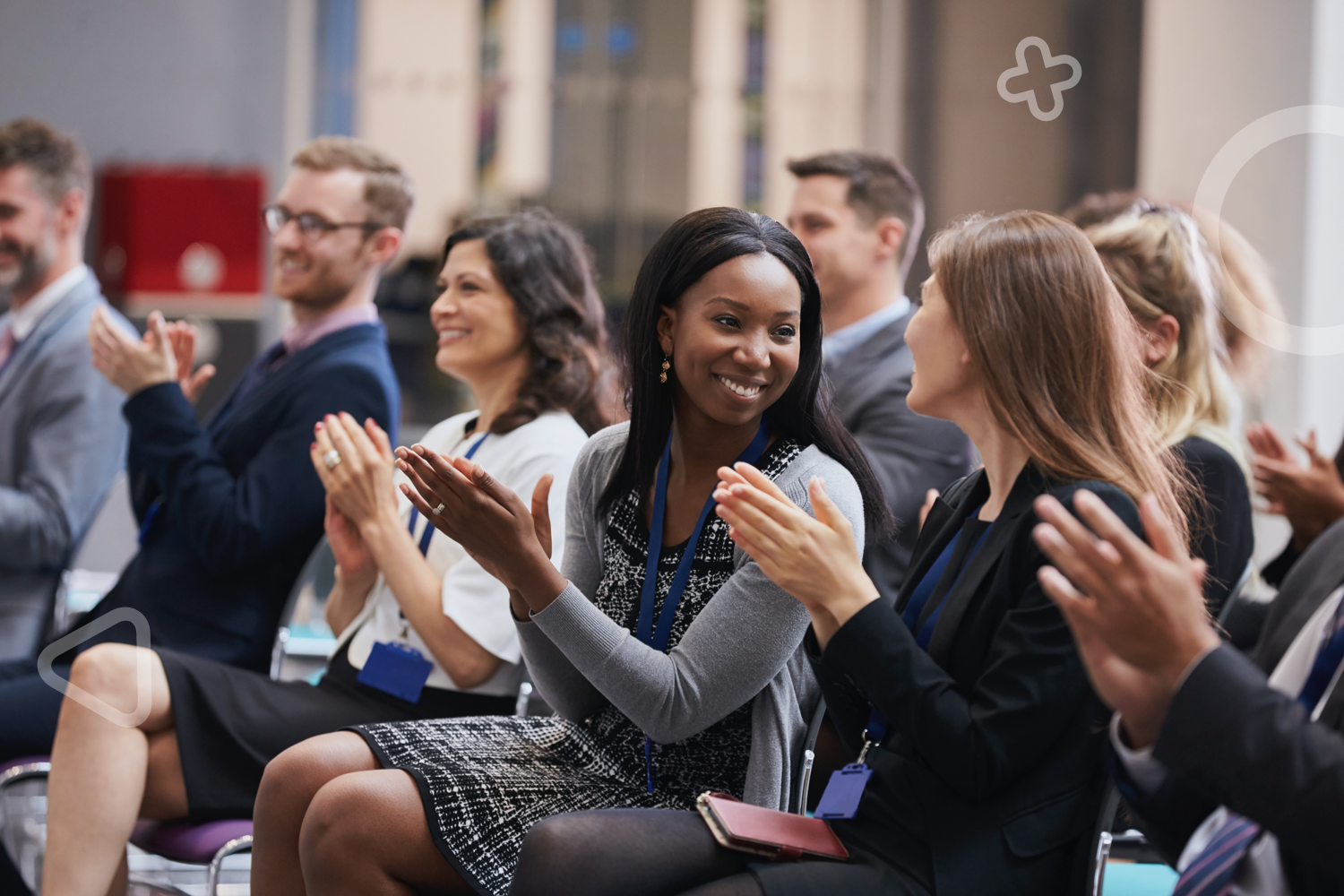 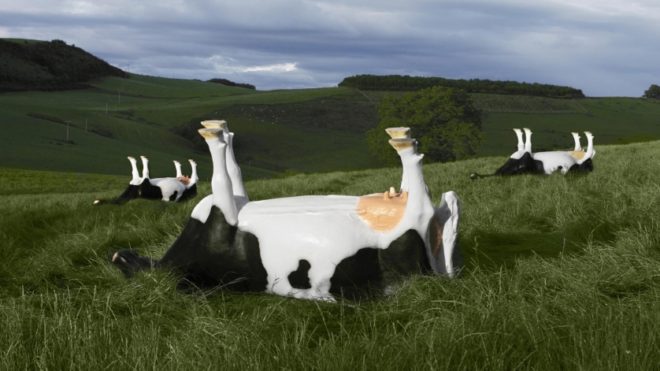 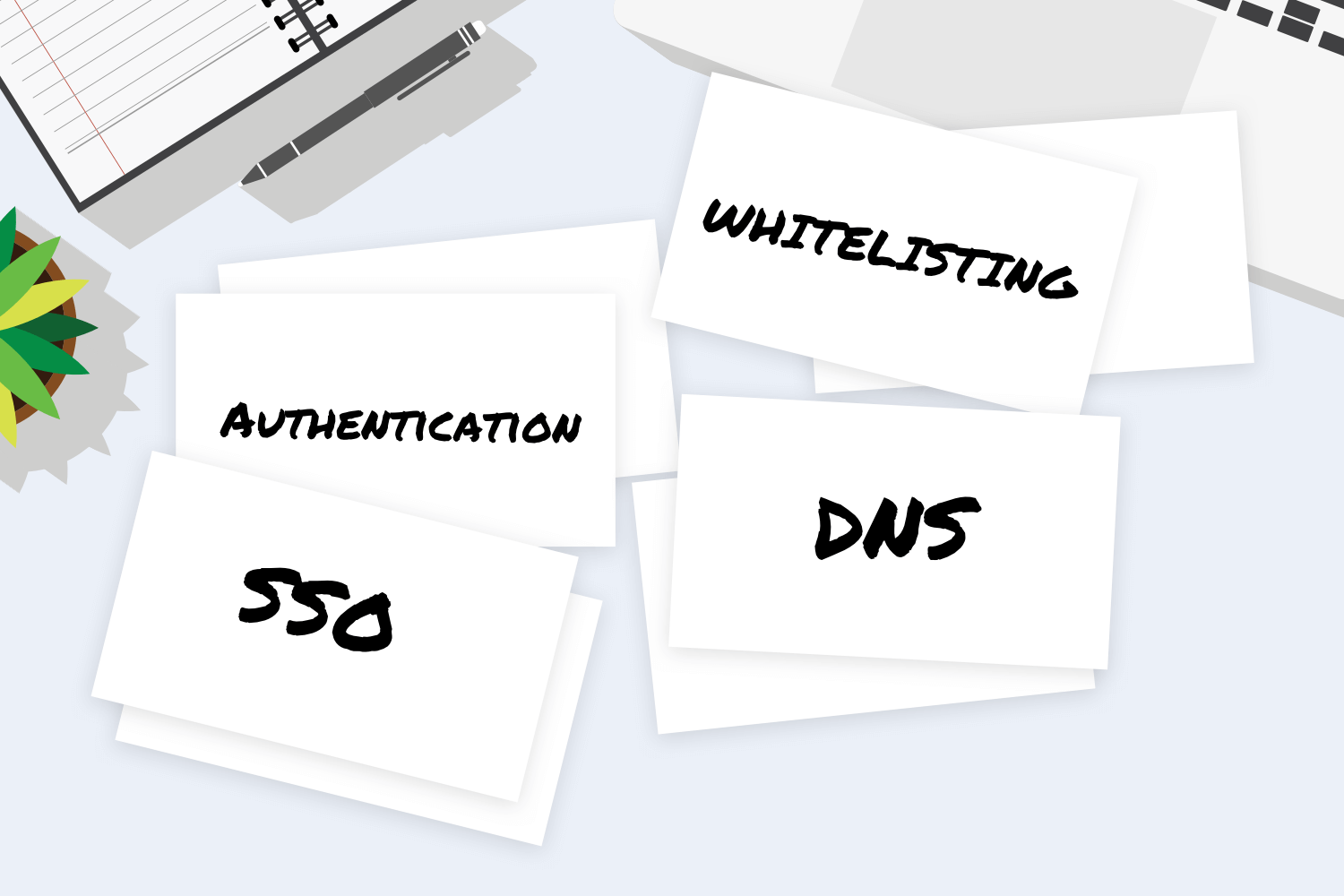 IT Glossary for Internal Communicators